OVERVIEW:
The Fs-X14S is a dual antenna receiver using the AFHDS 2A protocol. It's compact, easy to install and can output using a standard PPM or S BUs signal.

Attention:
-Make sure the product is installed and calibrated correctly, failure to do so may result in serious injury.
-Make sure the receiver's battery is disconnected before turning off the transmitter, failure to do so may lead to unintended operation
or loss of control.
-Make sure the receiver is mounted away from motors, electronic speed controllers or any device that emits excessive electrical noise.
-Keep the receiver's antenna at least 1 cm away from conductive materials such as carbon or metal.
-Do not power on the receiver during the setup process to prevent loss of control.
-The receiver can receive at distances further than it can transmit from. When the receiver goes out of its transmission range, some
transmitter's will sound the lost signal alarm. This is normal, the lost signal alarm can be turned off in the settings for transmitters such as the nv14 and Fs-i10. 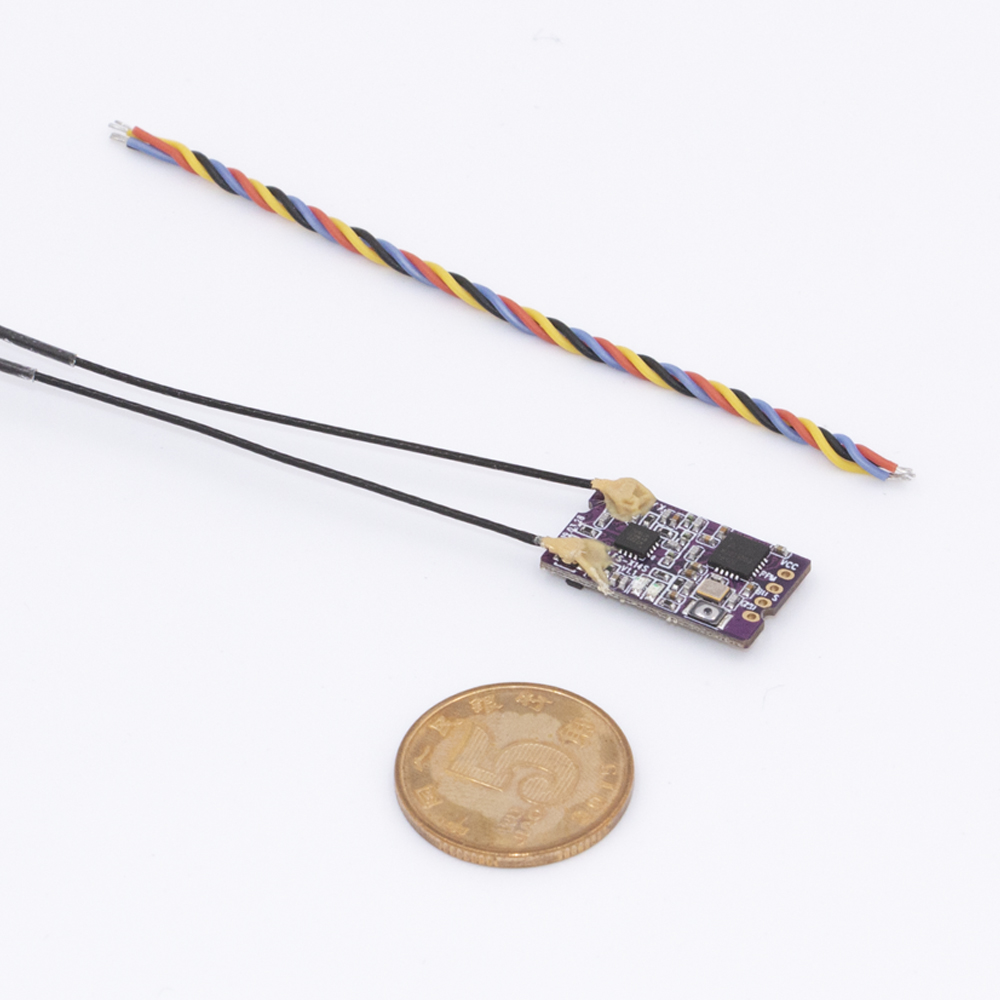 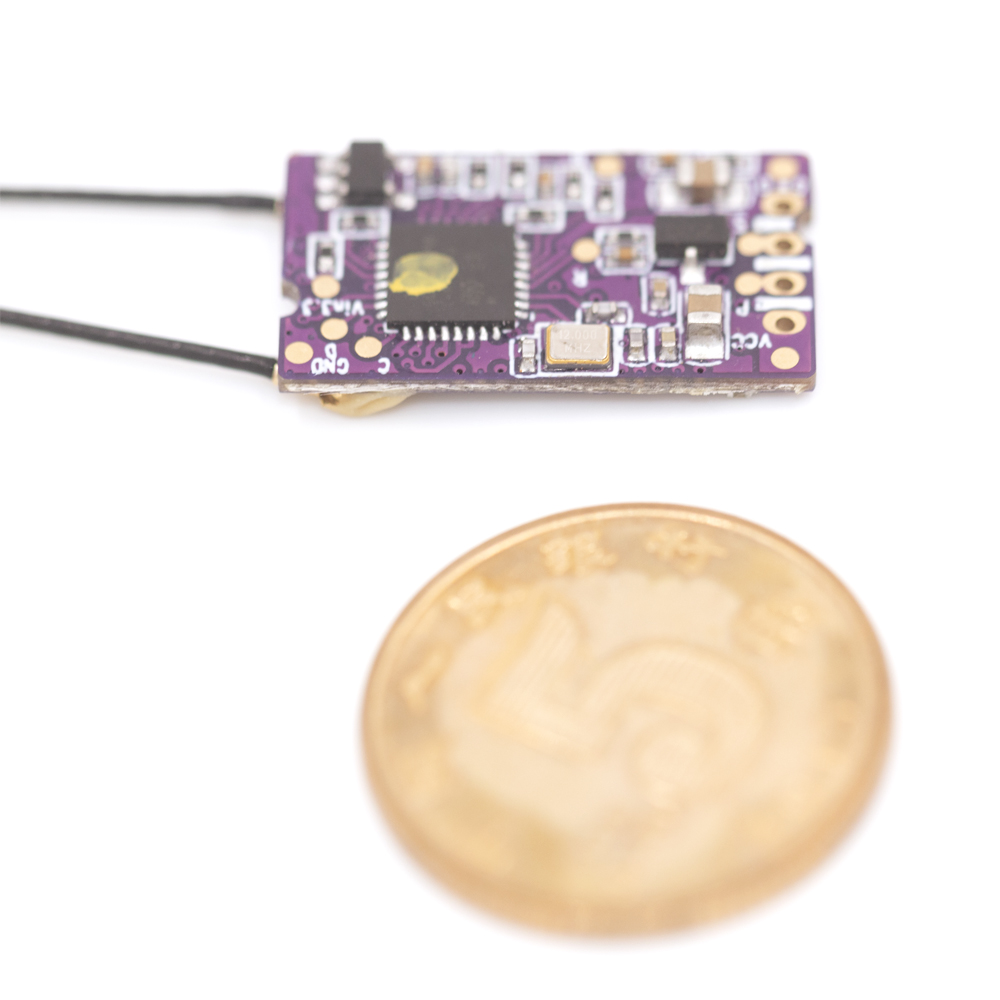 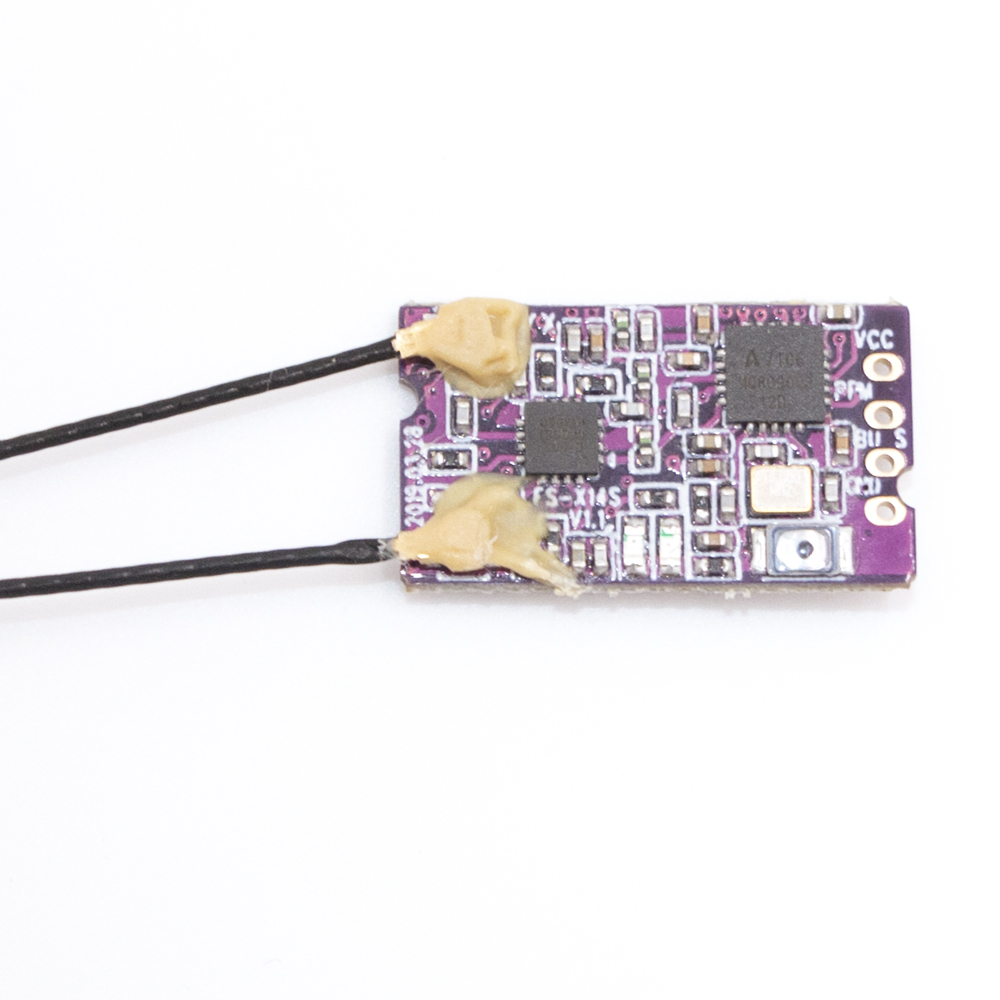 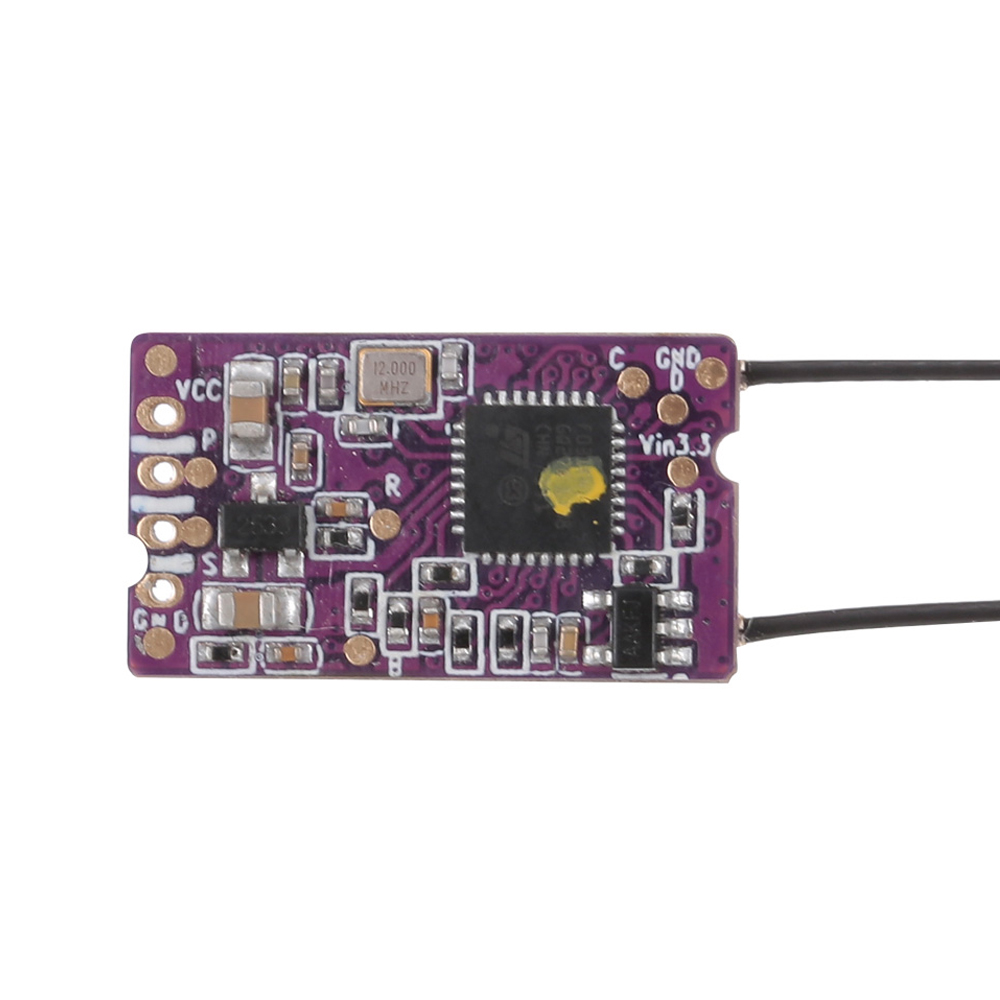 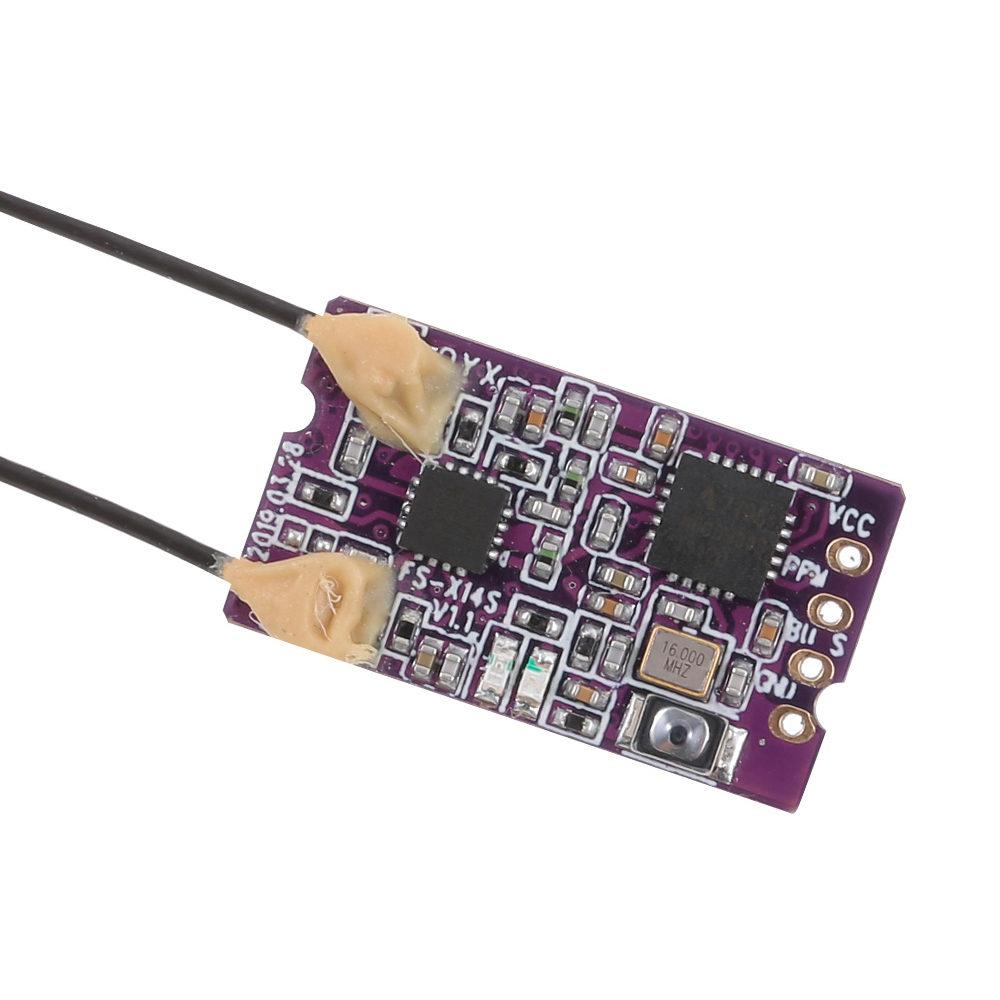 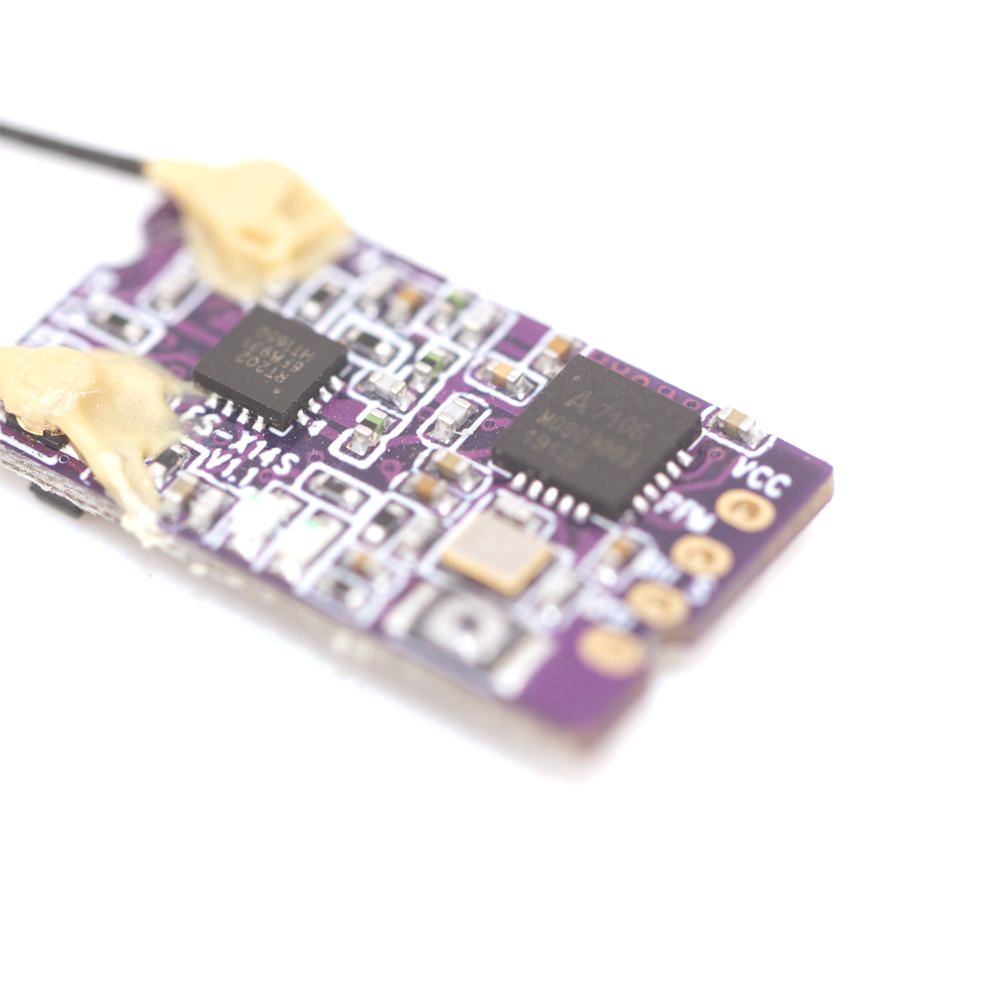 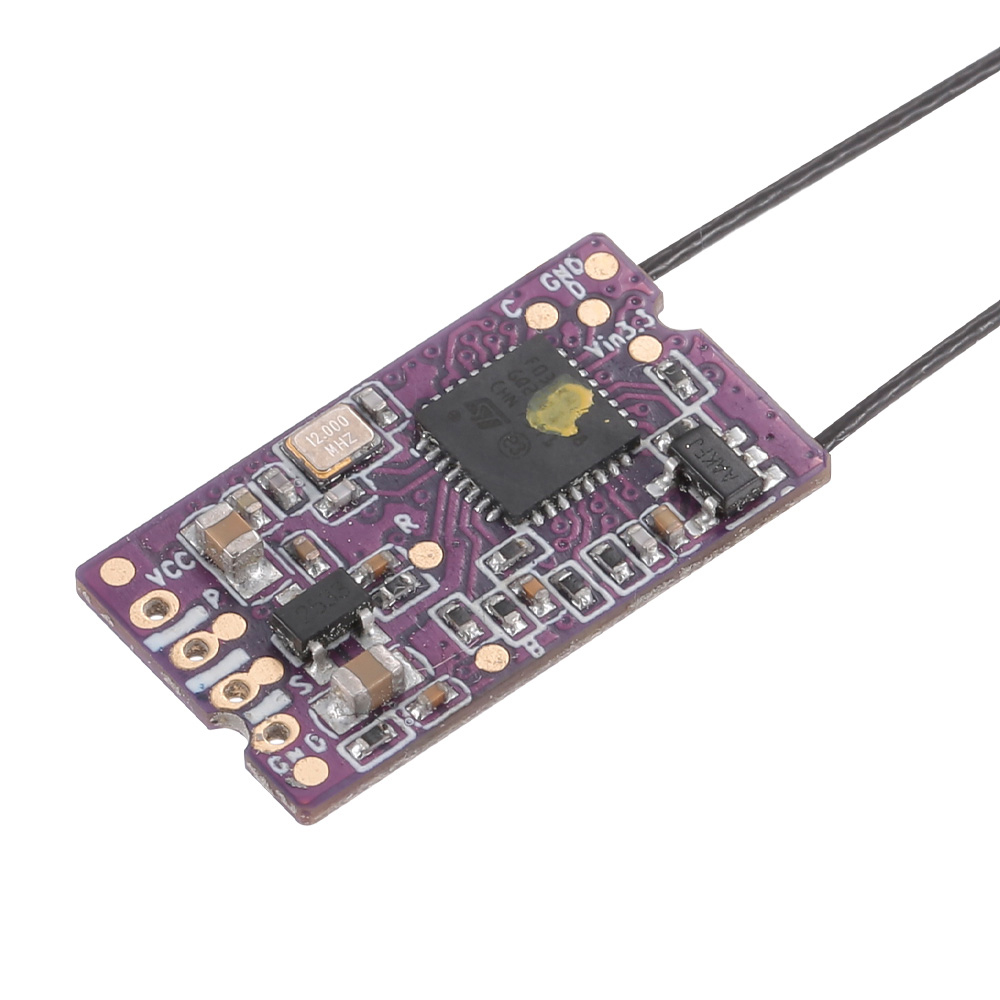 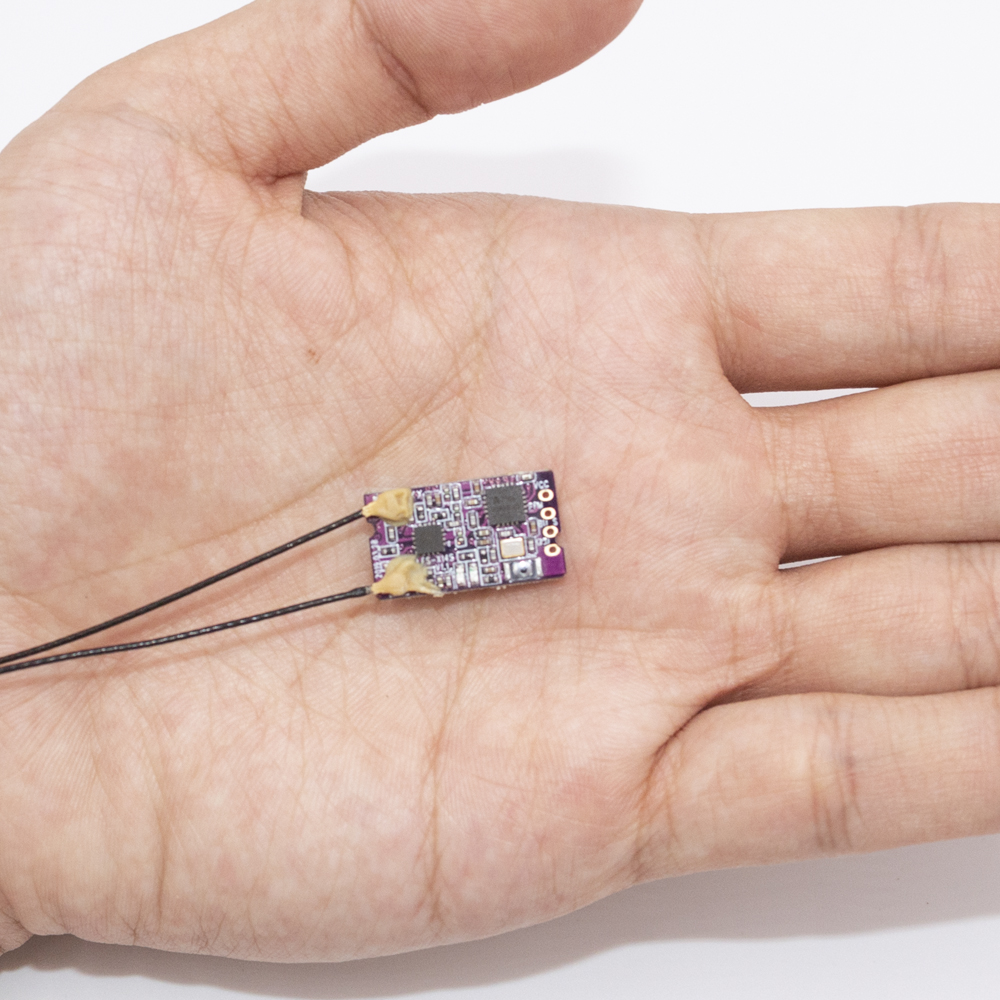 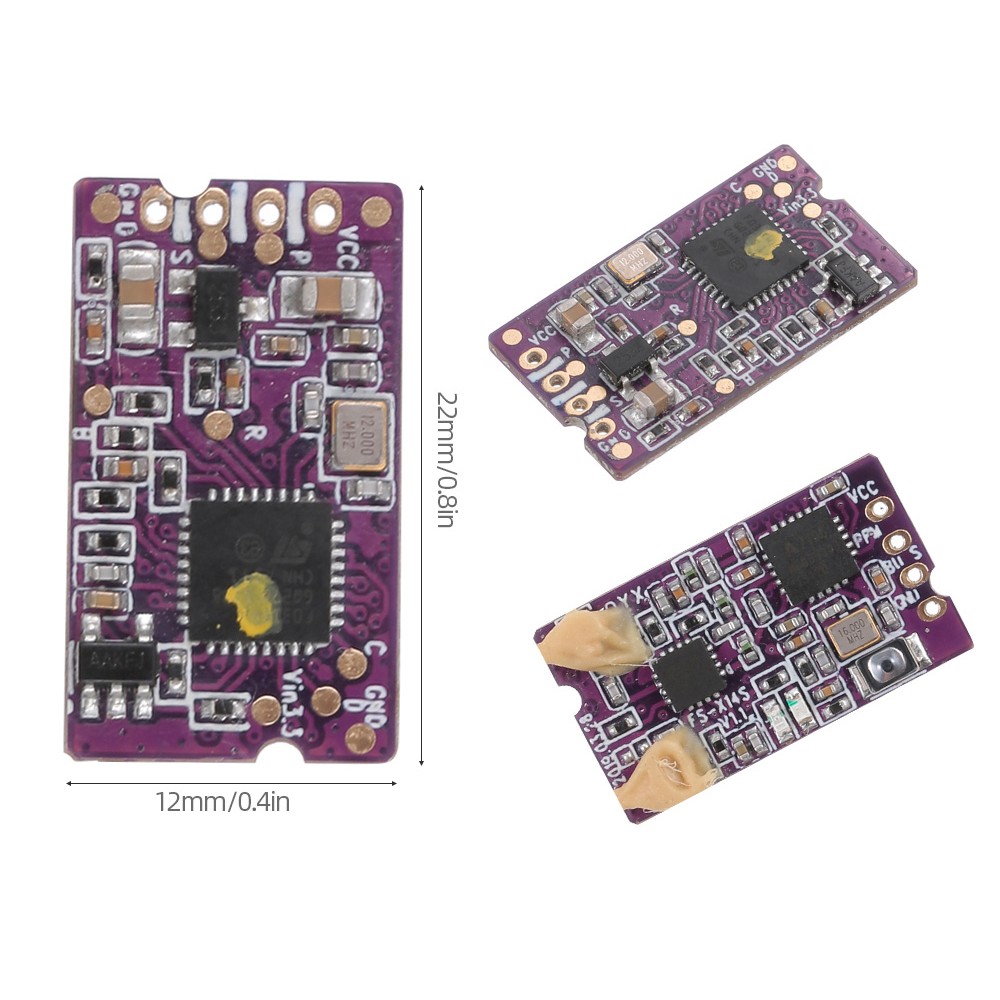 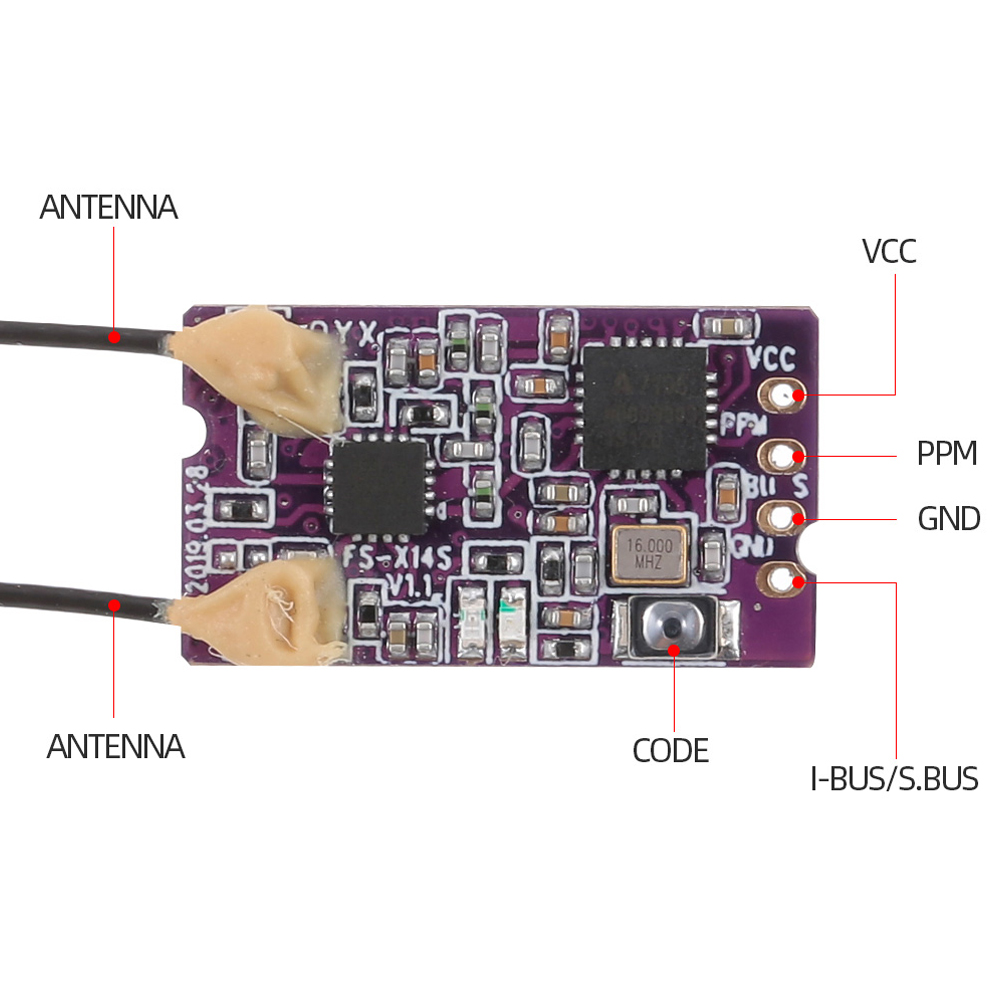